4. Entry is open to residents of Australia only who are at least 18 years of age and have a valid email address, phone number and address ("Eligible Entrants"). The directors, management and employees (and their immediate families) of the Promoter, its related entities, printers, suppliers, providers and agencies who are directly associated with the conduct of this Promotion are ineligible to enter the Promotion.

6. Only one (1) entry per person permitted. Any subsequent entry after the first valid entry is received will not be registered. Entries will be deemed accepted at the time of receipt by the Promoter and not at the time of transmission. Entries received will be considered final by the Promoter. Incomplete, inaccurate, erroneous, ineligible or incomprehensible entries will be deemed invalid. The Promoter accepts no responsibility for late, lost or misdirected entries. Contact details entered incorrectly on the promotional website by an Eligible Entrant will deem an entry invalid.

7. There is one (1) major prize to be won. The winner of the major prize will receive two tickets to Pink's Beautiful Trauma concert at Rod Laver Arena Melbourne on Wednesday 29 August 2018. The tickets will be emailed to the winner.

8. Any unused portion of the prize is not transferable or exchangeable and cannot be taken as cash, unless otherwise specified. If any prize (or part of any prize) is unavailable, the Promoter, in its discretion, reserves the right to substitute the prize (or that part of the prize) with a prize to the equal value and/or specification, subject to an process a prize has still not been awarded or an Entrant drawn cannot be notified, the Promoter will hold an unclaimed prize draw in accordance with Condition 12.

9. The Promoter may conduct a further selection of winners at the same place as the original draw as is necessary on 3 July 2018 for the prize in order to distribute any prize (if any) unclaimed by that date, subject to any written directions given under applicable State or Territory legislation. In the event of any winners in the unclaimed prize draw, the winners will be notified by phone and in writing. All reasonable steps to notify the winners of the results of the unclaimed prize draw (if any) will be taken by the Promoter. The Promoter's decision is final and no correspondence will be entered into.

10. If any prize or element of a prize becomes unavailable for any reason beyond the Promoter's reasonable control, then a similar prize or prize element of equal or greater value will be awarded to the winner in lieu, subject to any written directions made under applicable State and Territory legislation.

11. All components of a prize must be taken together and when offered or are forfeited. A prize supplier and any prize organiser reserve the right, in their absolute discretion, to amend the dates or schedule of a prize without notice. The Promoter accepts no responsibility for the cancellation, rescheduling or delay of a prize for any reason beyond the control of the Promoter. All additional costs not expressly stated, but which may be incurred in acceptance and use of a prize, are the responsibility of the Winner and companion/s (if any).

13. It is a condition of accepting a prize that the Winner may be required to sign a legal release/s in a form determined by the Promoter in its absolute discretion.

14. Except for warranties and conditions implied by law which cannot be excluded, neither the Promoter nor any other member of Media Group make any representations or warranties, express or implied, regarding the quality or suitability of any prizes awarded under these terms and conditions. Certain legislation may imply conditions or warranties, which cannot be excluded, restricted or modified except to a limited extent. In this event, to the extent permitted by law, the liability of the Promoter and all members of Media Group are limited to, at its option: (i) the replacement of the prize or the supply of an equivalent prize; or (ii) the payment, if it does not contravene any law, of the cost of the replacement or supply. To the maximum extent permitted by law, the Promoter and all other members of Media Group expressly disclaim liability for any loss or damage whatsoever (including but not limited to indirect or consequential loss) or for any personal injury, which is suffered or sustained in connection with any participant's participation in this Promotion or the acceptance of the Prize. The Winner indemnifies the Promoter and all members of Media Group against any liability, injury, loss or damage which may be suffered, incurred or sustained by the Promoter or any member of Media Group arising out of, relating to, or in any way connected with, any act or omission (including negligence) by the Winner/s, or its use of the prize, or its breach of these terms and conditions.

15. Nothing in these terms and conditions is intended to exclude, restrict or modify any right or remedy, or any guarantee, warranty or other term or condition, implied or imposed by any legislation which cannot lawfully be excluded or limited. This may include the Corporations Act 2001, the Competition and Consumer Act 2010, Australian Consumer Law or any equivalent State or Territory legislation. If any guarantee, warranty, term or conditions implied or imposed under the Australian Consumer Law or any other applicable legislation in relation to any prizes awarded under these terms and conditions cannot be excluded (a "Non-Excludable Provision") and the Promoter is able to limit the remedy for a breach of the Non-Excludable Provision, then the liability of the Promoter and all members of Citigroup for breach of the Non-Excludable Provision is limited to one or more of the following at the Promoter's option: a. the replacement of the prize or the supply of an equivalent prize, b. the supplying of the prize again, c. the payment of the cost of replacing the prize or of acquiring an equivalent prize, d. the payment of the costs of having the prize supplied again.

16. The Promoter collects personal information from all participants in order to conduct the Promotion. If the information requested is not provided, the participant may not participate in the Promotion or claim a prize and their entry may be deemed invalid. It is a condition of entry into the Promotion that the Winner consents to the publication of their name and city of origin in any media and participates in any media releases which may include photographs of the Winner by the Promoter or any other member of Media Group. By entering this Promotion, Eligible Entrants consent to the use of their names and likenesses in this manner. By entering this competition the Eligible Entrants acknowledge that they may be contacted by the Promoter via e-mail and/or phone. Your personal information will also be shared, amongst other entities and with service providers engaged by Media Group for the purposes of the Promotion. Personally-identifying information collected from Eligible Entrants in this Promotion is subject to the Media Group's privacy policies, and will be handled in accordance with all applicable laws in Australia. You can request access to personal information that Media Group holds about you by calling 07 5551 0288

17. Neither the Promoter nor any other member of Media Group will be responsible for any problems or technical malfunction of any computer online systems, servers or providers, computer equipment, software, failure of any email or entry to be received by the Promoter on account of technical problems or traffic congestion on the Internet.

18. If this Promotion is not capable of running as planned for any reason (including but not limited to failure or malfunction of any computer equipment by reason of infection by computer virus, power failure, bugs, tampering, unauthorized intervention, fraud, or technical failures or any other causes which corrupt or affect the administration security, fairness, integrity or proper conduct of this Promotion), the Promoter reserves the right in its sole discretion to disqualify any individual who undermines the integrity or fair running of the Promotion for other Eligible Entrants, including by tampering with the entry process, and, after consulting with the relevant legislative authorities, to cancel, terminate, modify or suspend the Promotion and/or, if necessary, to provide an alternative prize or prizes to the same value as an original prize or prizes.

19. By accepting the prize, the Winner agrees to participate in and co-operate as required with all media editorial requests relating to the prize, including but not limited to, being interviewed and photographed, filmed and/or chaperoned throughout the duration of the prize. 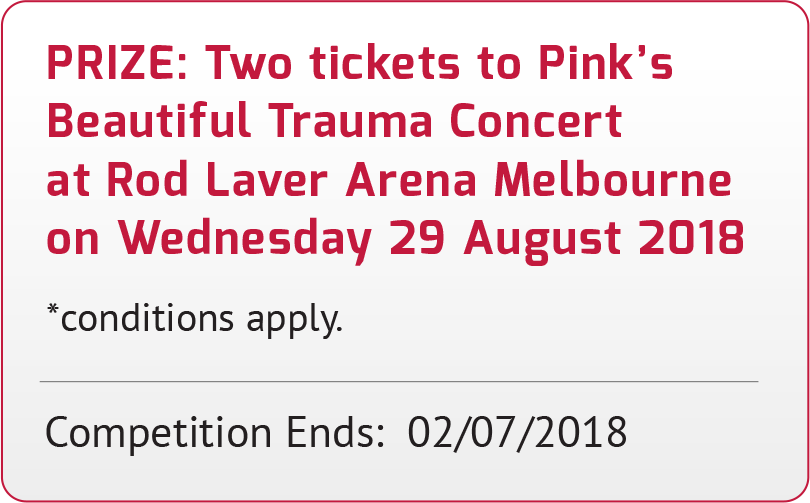 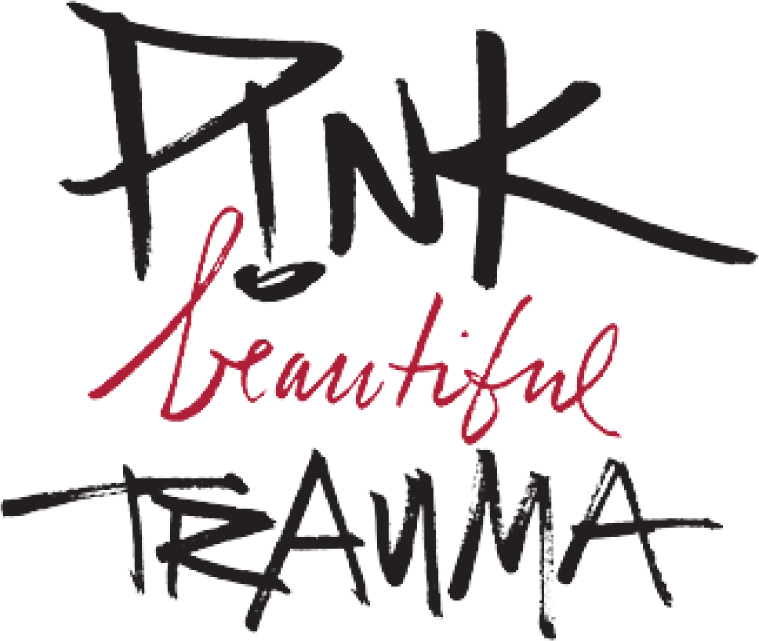