Vision captures the sense of sight but what's more important is the sense of hearing. Sound projects all around us and so it makes more sense to have only the highest quality audio recorded and mixed to complement your Television commercial.

Media Group has a large library of talented voice over artists who are experienced voice actors for television. Our voice over talent offer a range of different genres, accents and tones and are sure to help you get your message across to your audience.

Media Group have produced thousands of audio productions for a wide range of audio projects designed specifically for broadcast on the television. Simply supply us the specifications for your television audio project, and we will supply you with a recording suitable for this channel.

Media Group produces audio for television in the following capacities:

Basically, if you need an audio production for any of your television broadcasts, then the team at Media Group can certainly supply it.

Why Invest in Audio from Media Group?

Media Group can supply your audio productions in almost all formats, and we can even render your television audio to op59 standards – which is the standard required for Australia television.

Media Group has a very competent and experienced team of audio production professionals who are well versed in writing, voicing and producing quality audio productions specifically for streaming on Australian television. We offer fast turnaround times, a quality product and competitive prices.

Get a quote today, click here for a quote for voiceovers or an audio production for your next television project, alternatively, you can call us on 1300 736 465.

Contact us for your Next Project Send us an email 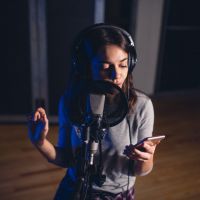 We may then deliver your... 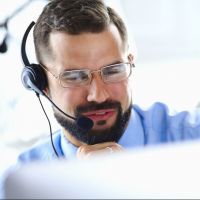 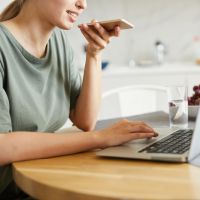