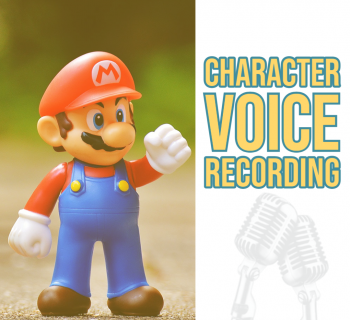 A Duke in character

Back when cinema was king, “the Duke” ruled.  John Wayne, aka “the Duke” was everywhere. Always playing the same character; gruff-voiced, surly and bossy.

If he was dressing down an unlucky “pilgrim” you knew you were winning the west. If his tirade targeted at a hapless corporal you were transported to a raging warfront.

Which warfront? What war? According to film archives, “the Duke” played a winning role in every major military campaign ever waged at any time throughout history.

However, from an acting standpoint, Mr. Wayne’s portrayal of various luminaries always relied heavily on the studio’s wardrobe department.

There’s no doubting Marion (John’s birth name) was a gifted performer. He played himself which is a hard thing to achieve. And he could almost follow direction.

With any part in a film, it is difficult for the audience to maintain the illusion. Even more difficult when the character speaks with those dulcet John Wayne tones.

It’s a legacy that remains long after the Duke’s passing. Today whenever the subject of Character Voice Recording is raised the “me too” impersonators erupt out of the soundproofing.

First, they’ll be doing the “Duke”. Or tossing out Clarke Gable’s “Frankly Scarlet, I don’t give a damn. Then comes Elvis! “Thank you very much”.

Or you’ll hear one of the favorite Jims. Start with Cagney “you dirty rat”. Or Pet Detective Carrie and the eternal standby of stutter and d.. d.. drawl Jimmy Stewart.

These characters are readily identified by their voice and certain dialogue grabs. “quickly get to the chopper”…” that’s not a knife”

However, things differ 180 degrees in the world of animation. It’s here that the voice-first has to be invented to match the animator’s vision.

There’ll be lots of auditions where talented voice actors try to create a voice to suit the visuals. Usually, there’s only a concept board or a few keyframes.

When the talent has been decided the job proceeds to the Character Voice Recording; the actual studio session(s) where voice-artists lay down the dialogue.

If you are in the process of looking for a special voice to fit a particular role, check the extensive choice of professional voice talent from Media Group.

You can listen to samples online, arrange a free quote, and even request a demo recording of the voice talent you have shortlisted.                        Start here at www.mediagroup.com.au