The Best Voice Over Actors For Hire In Australia 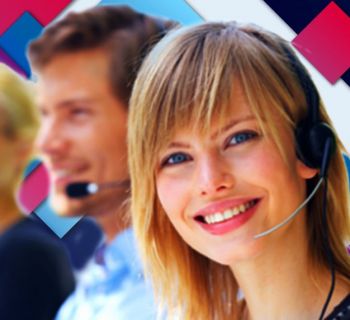 One area of male domination that has slipped quickly into equality is the business of voice acting. Today the Female Voice Over Artist commands equal or better pay than her male counterpart. She is more successful in the audition process and is often first in line for a call back.

However it might be controversial to assume this rise to the top is purely based on gender and not on feminine ability to outperform men in front of the microphone.

Even in the hallowed halls of the Wimbledon Tennis finals the winners cheques are interchangeable!

From their headquarters and studio complex located on Australia’s Gold Coast, Media Group provide voice over and audio production services to radio/TV stations and production companies in Australia, New Zealand, the Asia Pacific and beyond.

Without getting up from your chair you’ll be able to audition hundreds of samples by   male and female voice over artists. You can refine your search by style, age group and language. And when you have narrowed your choice to one or two click again to get an online quote. Too easy. Go to www.mediagroup.com.au